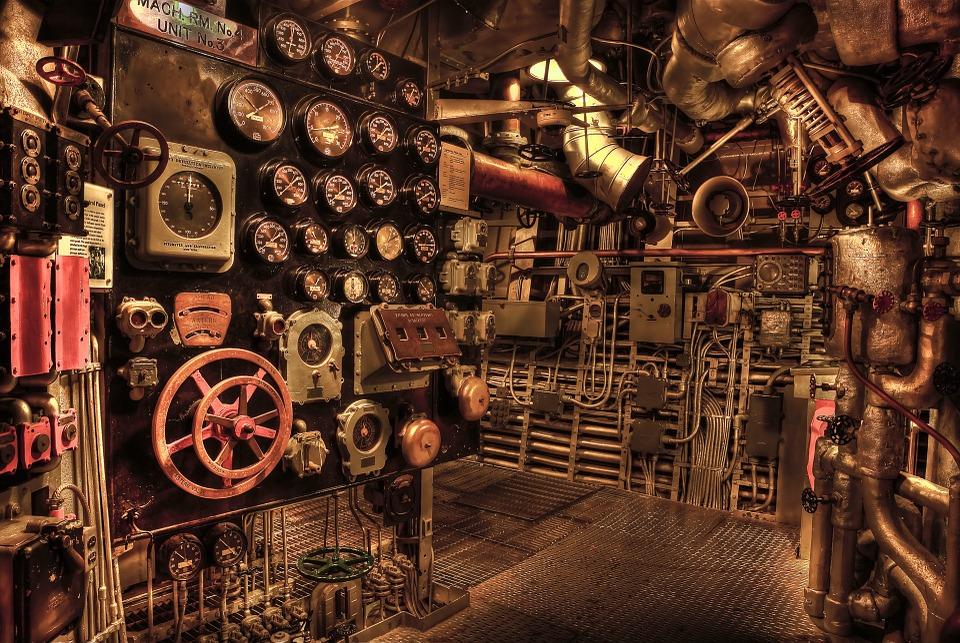 Chronology of US Antigravity Research
By James E. Cox

1896 – John Keely demonstrates a sympathetic vibratory flying machine to the US Army which flew 500 MPH.

1950’s – In general, there are a flurry of news accounts of amateur inventor’s who claim success in building work flying saucer models.

1960’s – Many American companies exhibit a euphoria of belief that control of gravity is eminent – Glenn Martin, etc.

1973 – Princeton/Cal Tech publishes their seminal book on “Gravition” by Thorne, Misner, and Wheeler which offers the mainstream word on the subject.

1975 to 1985 – There is a stretch of time here where little public information on antigravity is available – probably a period of suppression or quiet research.

1983 – Henry Wallace presents a paper/patent on a more practical way – yet theoretically plausible – for gravity control and has some success.

1989 – Bob Lazar is one of the first Black Project insiders to come forward and reveal about backengineering of UFO technology.

1996 – Lt. Col. Corso reveals secret Pentagon files on Roswell crash material/documentation he was in charge of.